Osmaniye is an area where olive-planted areas develop rapidly in the Eastern Mediterranean Region. In 2019, 10.000tons of table olives and 29.997 tons of olive oil were produced in our province. The 1,97% of the olive produced in Turkey are produced in our province. The leading districts in the production of olives in Osmaniye are Bahçe, Düziçi, Hasanbeyli, Kadirli and and central district in terms of olive planted area. The amount of olive production increased by 43% compared to year 2008 (TÜİK, 2019).

According to the records of Osmaniye Directorate Of Provincial Agriculture And Forestry,
There are 14 olive oil plants, 7 brine olives plants and 4 plants that produce both brine olives and olive oil throughout the city. 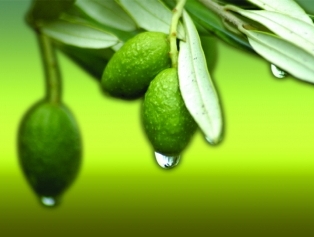 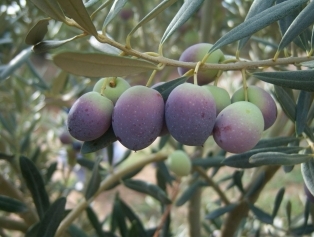