Agriculture, wheat, peanuts, corn, sunflower, soy and radish are the products that come to the fore. In addition, the production of olives, oranges and cherries is important. Peanut and its products, olive processing and olive oil, flour and bakery products, feed and packaging facilities provide important contributions to the economy of our province.

Osmaniye has an investment potential in the field of greenhouse cultivation for the people and companies that will invest in agriculture with its strengths such as climatic conditions, being the agricultural center of the region, land, sea and railway networks.

Production Areas and Amounts of Some Field Crops Produced in Osmaniye

Some Fruit Cultivation Area and Production Amounts Produced in Osmaniye

Some Vegetable Sowing Area and Production Amounts Produced in Osmaniye 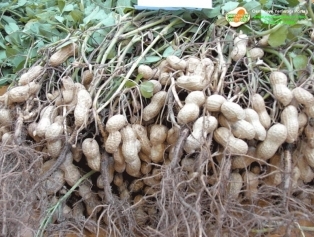 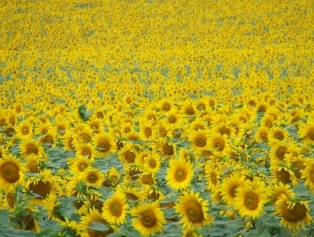 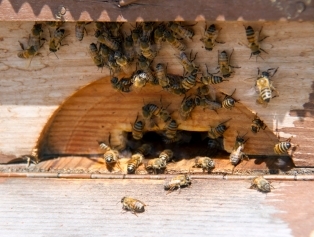 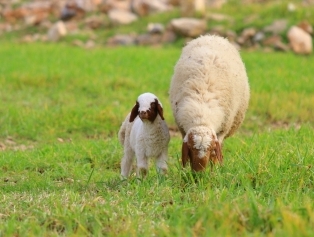 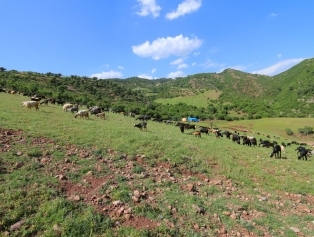 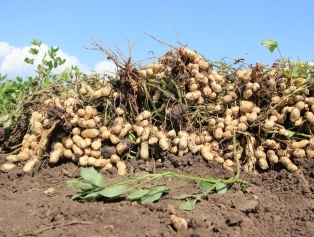